Contribution brings Green Climate Fund total up to US$9.7 billion, ahead of UN climate conference in Lima 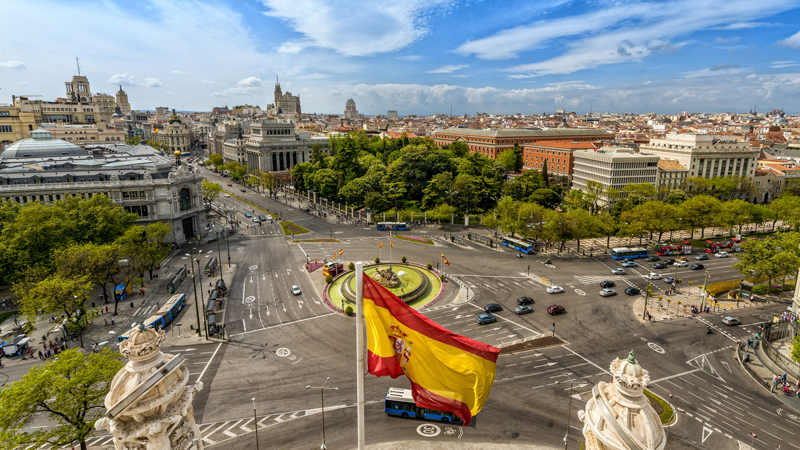 This pledge to the Green Climate Fund brings total contributions up to US$9.7 billion, nearing the US$10 billion goal.

Hela Cheikrouhou, executive director of the fund, said it built “further positive momentum” ahead of next week’s UN climate conference in Lima.

“We call upon all countries who have not yet contributed to join in, and to invest in the Green Climate Fund now.”

The US has offered the biggest chunk to the UN-backed finance initiative, of US$3 billion.

It is followed by Japan, the UK and France on more than US$1 billion each.

Money raised will help protect the world’s poorest from the impacts of climate change and promote low carbon development.

“Amidst austerity and economic challenges Spain proves it still can play a role internationally to scale up climate financing.”

More money will be needed, she added, but it sent “an encouraging signal” to other countries to announce contributions before the end of the year.