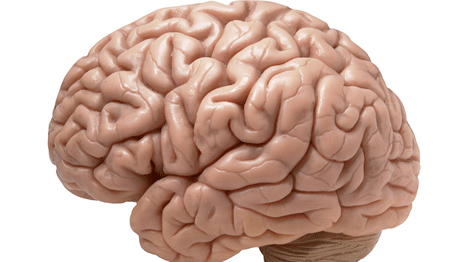 Living in an intensely polluted area could increase the risk of autism among young people, a study has found.

Two factors – genetic and environmental – combine to create a heightened risk that young people will develop the incurable disorder.

Autism is a behavioural disability which makes social interaction difficult for those who suffer with it. While a child’s genetic disposition to develop the disorder is inherited from their parents, many questions about its causes remain.

The study, due to be published in the January edition of Epidemiology, shows that exposure to air pollution heightens the risk that those who already carry the autism gene will develop the disability.

“[T]his is the first demonstration of a specific interaction between a well-established genetic risk factor and an environmental factor that independently contribute to autism risk,” said Daniel B. Campbell from the University of Southern Carolina and lead author of the study.

He added: “It will be important to replicate this finding and to determine the mechanisms by which these genetic and environmental factors interact to increase the risk for autism.”

The team studied 408 children between 2 and 5 years old, of which 252 were autistic. They measured their previous exposure to air pollution based on their past residences, local traffic reports and regional air quality measures.

Air pollution consists of substances that are dangerous to humans including particulate matter, ozone and sulphur dioxide, which are created through the combustion of fossil fuels.

The link between respiratory disease and air pollution is well-established, but the list of health problems is growing longer. In October, the World Health Organisation announced that air pollution causes cancer.

The team behind the study are continuing to examine the connection between autism and air pollution during pregnancy.