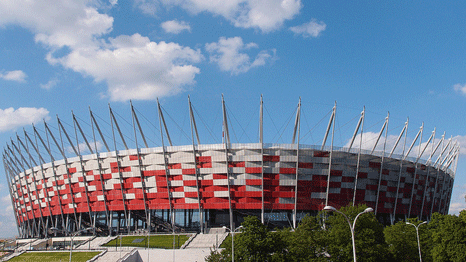 International climate negotiations will grind to a halt unless governments are prepared to invest in the diplomatic process, warns a report from environmental consultancy E3G.

Too much focus on delivering international action comes at the expense of the development of “climate diplomacy”, or, as the report defines it, “the art of influence”.

Reaching a climate deal is a complex process which requires the backing of all the 195 parties to the UN climate process.

At the same time, it must be grounded in the actions taken by individual countries: national, city and individual sectors are key to fuelling the process for a global agreement.

These combined and often conflicting interests will play out over the coming weeks, as governments gather at the UN climate negotiations in Warsaw to lay the foundations for a legally binding deal on emissions reductions to be signed in 2015.

Climate diplomacy is the space where national debates, driven by individual interests, meet the need for international cooperation.

And it’s not an easy space to carve out, as the troubled history of the UN climate negotiations show.

According to the report, the absence so far of an effective international regime to keep climate change below dangerous levels “represents one of the greatest on-going failures of modern diplomacy.”

The spectre of Copenhagen, considered a low point in climate negotiations after the international failure to reach an agreement, has undermined confidence in the idea of collective action, yet bottom-up solutions alone cannot catalyse action at the speed and scale necessary to keep the world below 2°C.

But no country can control the climate risk it faces on its own.  Limiting climate risk requires an effective, complex multi-layered international regime grounded in national action.

According to the report, in the months following the forthcoming UN talks in Warsaw, governments will need to begin building their climate diplomacy capacity at home to start asking themselves some tough questions in the lead up to Paris – the city where countries have agreed to reach a binding deal in 2015.

Questions include how much ‘climate risk’ each country is prepared to live with, and how they can help to minimise the risk endured by other more vulnerable countries.

“The international regime can only work if it rests on strong national climate change programmes which are rooted in broad domestic political consensus and integrated into national development processes,” it says in the report.

“Global action – whether on human rights, environment, trade or gender issues – has always involved reciprocity between global, regional and national activity and leadership.”